Stay up to date with all of the latest news with SZapp!

This term, the year 9/10 Japanese class made the most of the sunshine and headed into the city to visit the Japanese Gardens on 30 November.

The Himeji Garden was opened in 1985 and constructed to symbolize the bonds of friendship between to sister cities of Adelaide and Himeji. Park Ranger Peter gave a guided tour and students were taught the names of all the features of the garden (in both English and Japanese) and the best way to appreciate them. 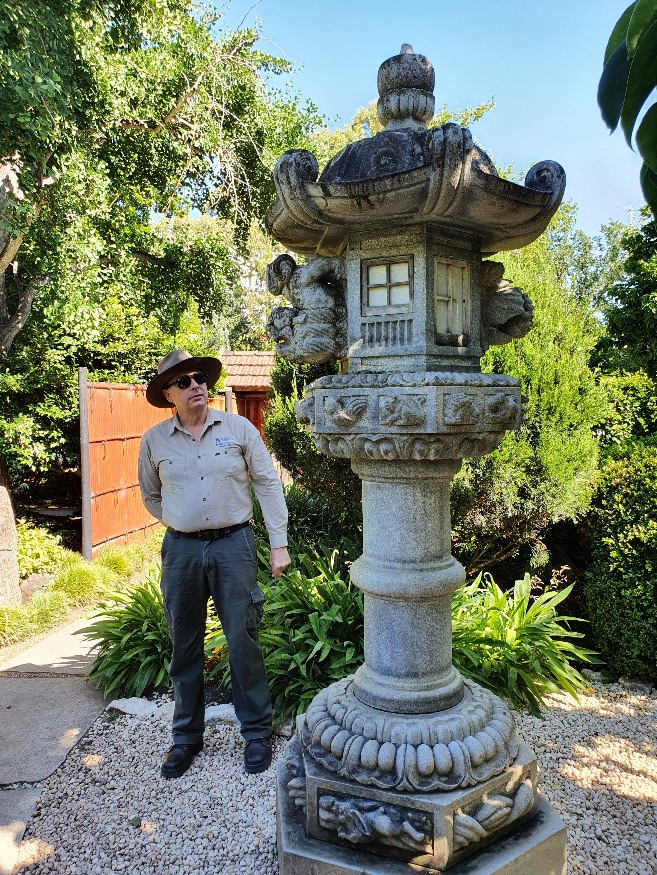 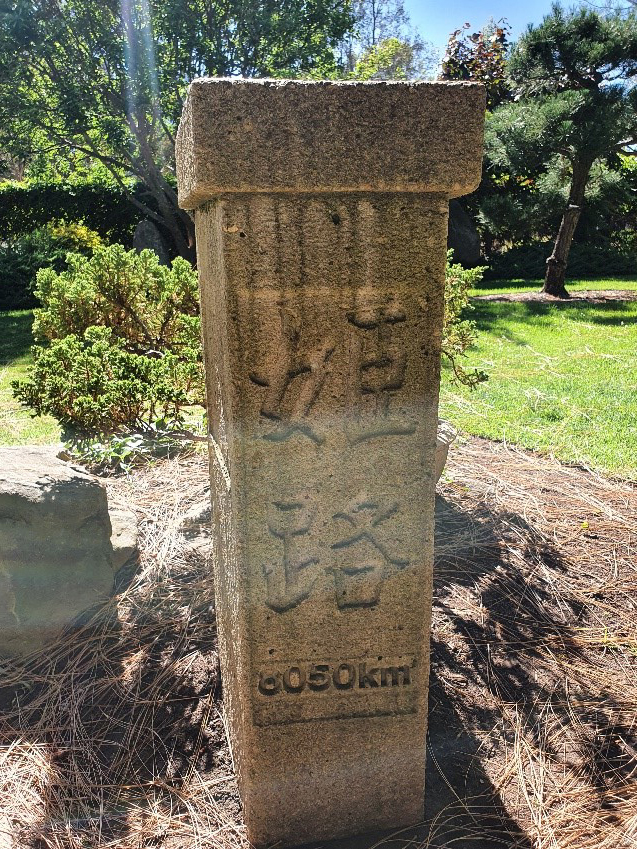 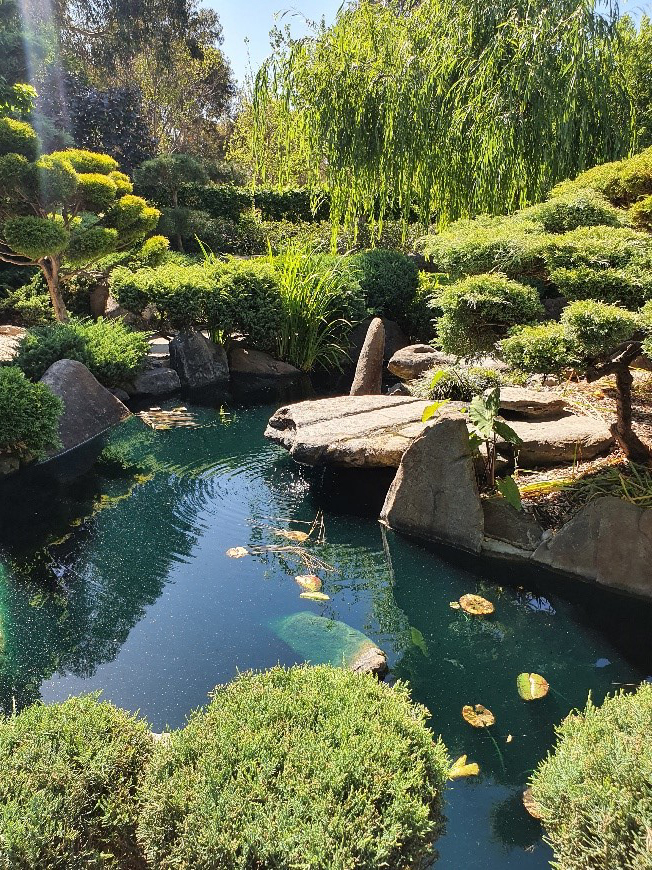 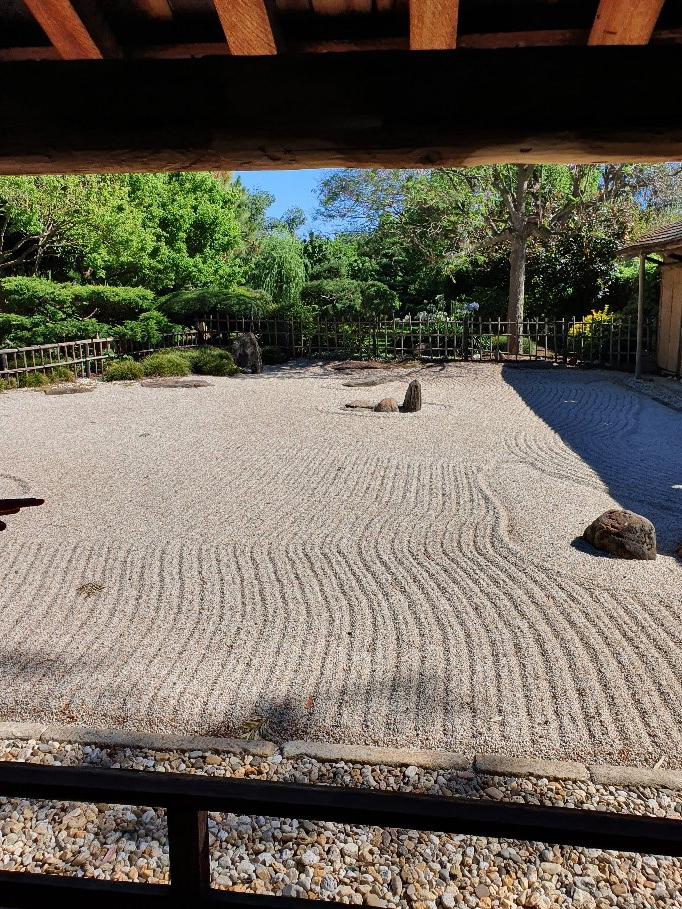 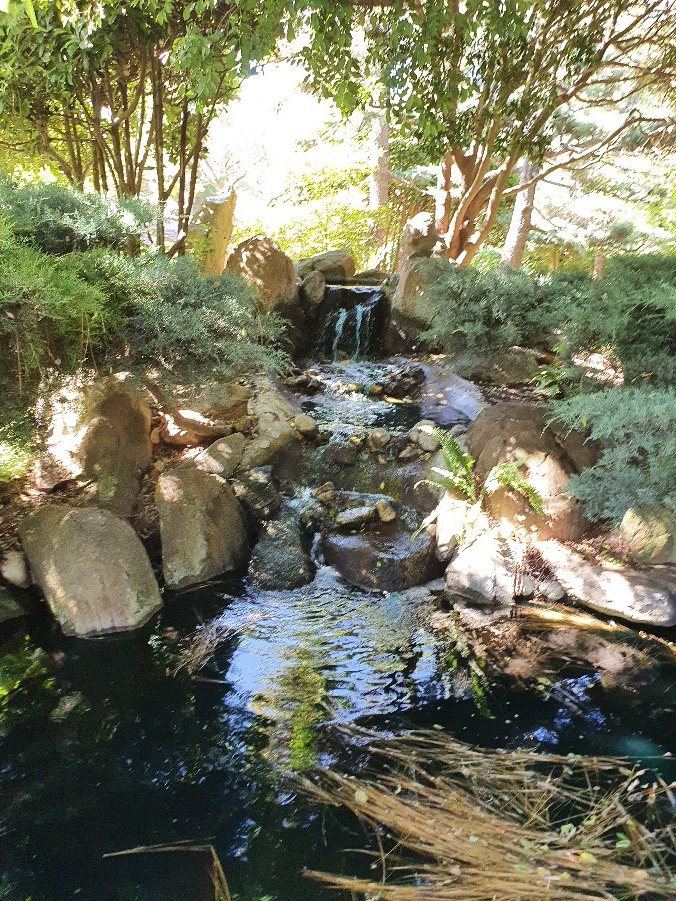 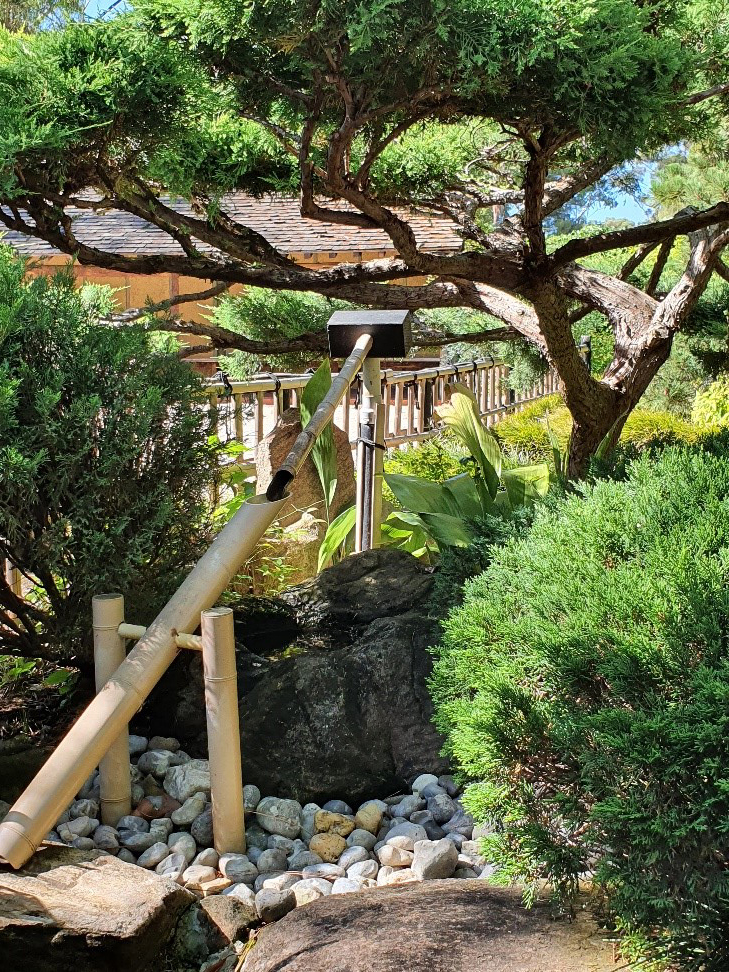 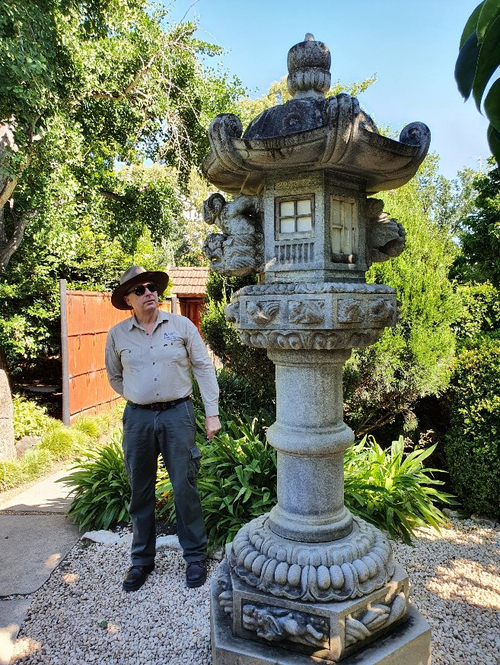 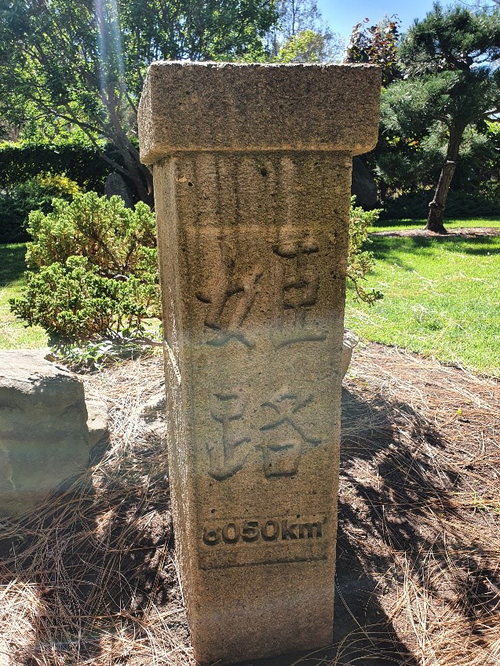 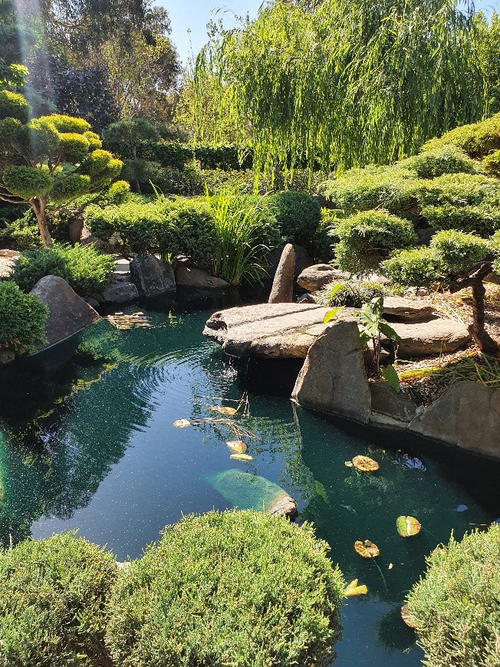 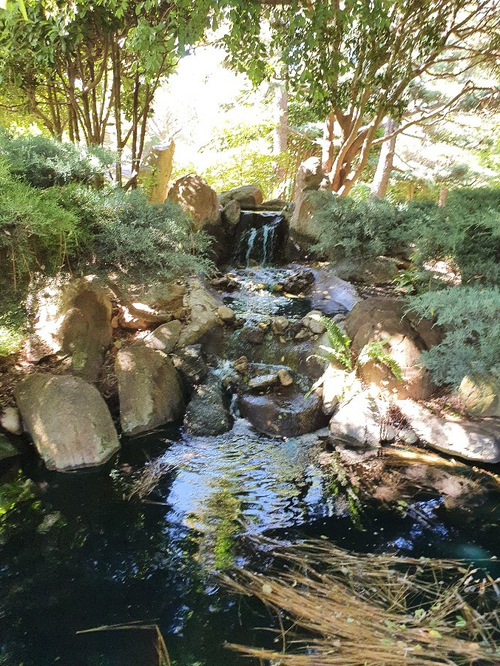 The class then enjoyed a stroll through central markets stopping at ‘Little Tokyo’ and ‘Kawaii” - two shops that sell a variety of authentic Japanese products, gifts, homewares and snacks.

We finished at Ryo's Noodles on Gouger Street for an authentic Japanese lunch. Students dined on ramen, edamame, karage chicken and gyoza and discovered the fun of drinking ‘ramune’, a Japanese lemonade.